NEW YORK CITY, NY: The issue of cultural appropriation is extremely prevalent and as the genre of music moves to the states, fans have started making idols aware of their mistakes. Often, when these mistakes are addressed, apologized for, and reflected over, fans end up forgiving idols. However, that is not the case for TO1's Chan who is being aggressively called out for his repeated cultural appropriation of the Black culture with his most recent appearance at the KCON 2022 in Los Angeles, California.

When Chan with the rest of the TO1 members performed Psy and BTS Suga's 'That That' on stage, the boy group member was found wearing a durag. Fans immediately took offense at his cultural appropriation and slammed him for being a 'repeat offender' after initially being corrected by fans over his use of an item of racial significance to African-Americans while he is in America. New reports claim that Chan will be skipping the KCON 2022 US Tour in New York due to health issues but fans think he is staying low-key because he was booed while on stage in Atlanta, Georgia.

On September 1, the day before TO1’s appearance at the New York show for the 2022 KCON US Tour, Wakeone Entertainment, the label that manages the activities of the boy group revealed that Chan would not be joining the other TO1 members for their performance at the show that evening due to health issues that were brought to the label's notice during rehearsals.

Wakeone Entertainment said, "Chan wasn’t feeling well during a rehearsal for the KCON 2022 US TOUR in New York and is currently taking rest." They also added that Chan himself wanted to be a part of the performance but the management discerned that he should rest in order to prioritize his health and condition.

'Atlanta started to boo at TO1 Chan'

The statement, however, is being met with backlash from fans who alleged that the real reason behind Chan's absence from the show could be to avoid the wrath of enraged fans over his cultural appropriation from KCON 2022 LA. Since the LA show, Chan had been massively trolled online as fans demanded an apology over his insensitive behavior. The backlash then extended to when Chan was performing with the rest of TO1 members for the KCON 2022 US Tour and as of August 30, and fans shared a video where he was booed while on stage in Atlanta.

atlanta started to boo at to1 chan pic.twitter.com/FVr0pU7OUc

'Maybe he can write an apology while on quarantine'

Fans think that Chan's absence from the New York show was an excuse to avoid being booed while on stage. One fan said, "Are you sure it’s not just because everyone boo-ed him?" Another fan said, "Maybe he can write a good and lengthy apology while on quarantine." One more fan said, "It’s not gonna do much tbh. That’s all he really can do and should do."

One fan said, "Well that's suspicious." Another said, "You sure it's not because of his recent controversy in America? Lol. Yet another fan said, "Good cause us New Yorkers don’t want him here." "Ain’t due to no damn health," said one fan. Another asked, "U sure it's due to health and not due to a particular controversy he had like a few days ago?"

It’s not gonna do much tbh. That’s all he really can do and should do

You sure it's not because of his recent controversy in America? Lol.

good cause us New Yorkers don’t want him here .

he wont be missed pic.twitter.com/0fx0GFVKjd

Ain’t due to no damn health 💀

AINT NO MENTAL HEALTH. We know what it’s for🤨 pic.twitter.com/Z7eybyNKhJ

u sure it's due to health and not due to a particular controversy he had like a few days ago? 🙄

You wrote the article wrong.

It should say “Sitting out for *Racism & Neglect of Culture Appropriation” 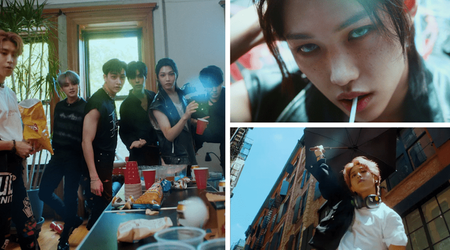 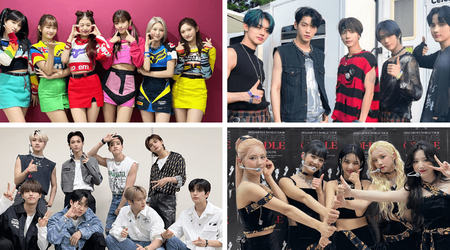 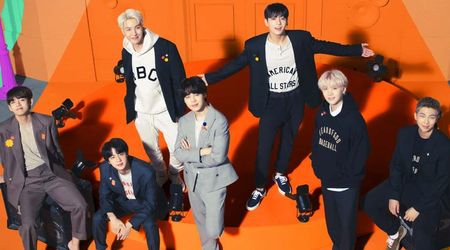 How and where to watch BTS 'Yet To Come' free Busan concert? Fans say 'life depends on Weverse'