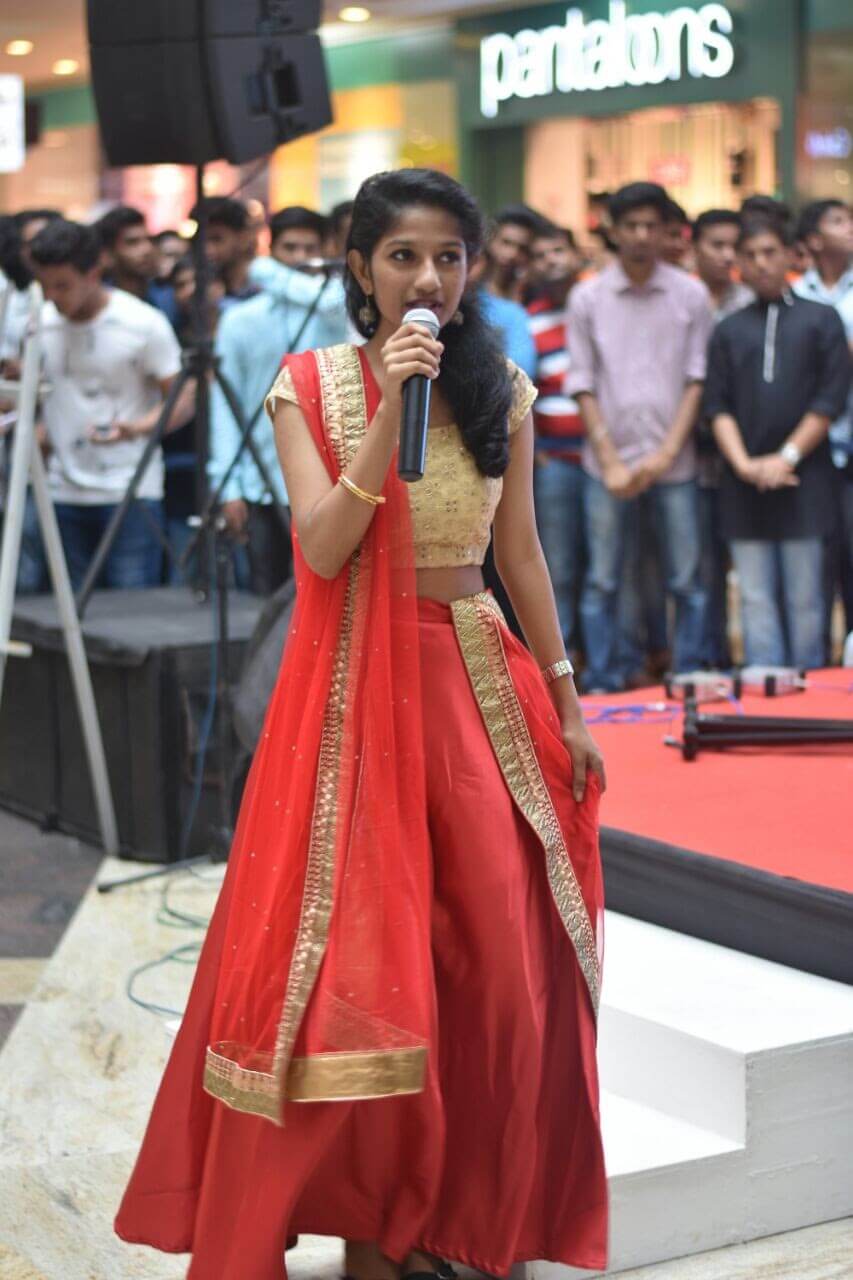 Sharon Serrao is a triple major graduate from Christ University. She loves taking naps and binging on a variety of content from TV to music.