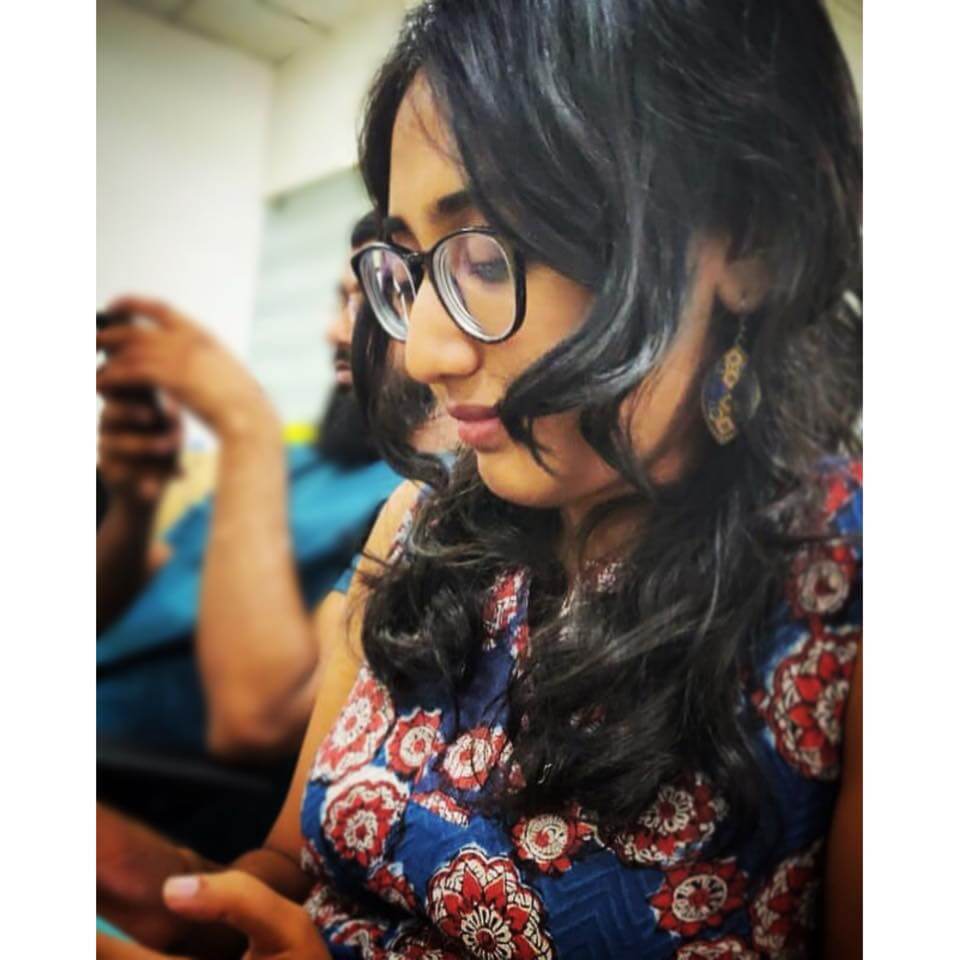 A literature graduate with a Masters in Journalism, Aruni loves almost everything that screams art. She writes about TV shows and movies with a focus on gender issues and is particularly interested in book-to-screen adaptations.