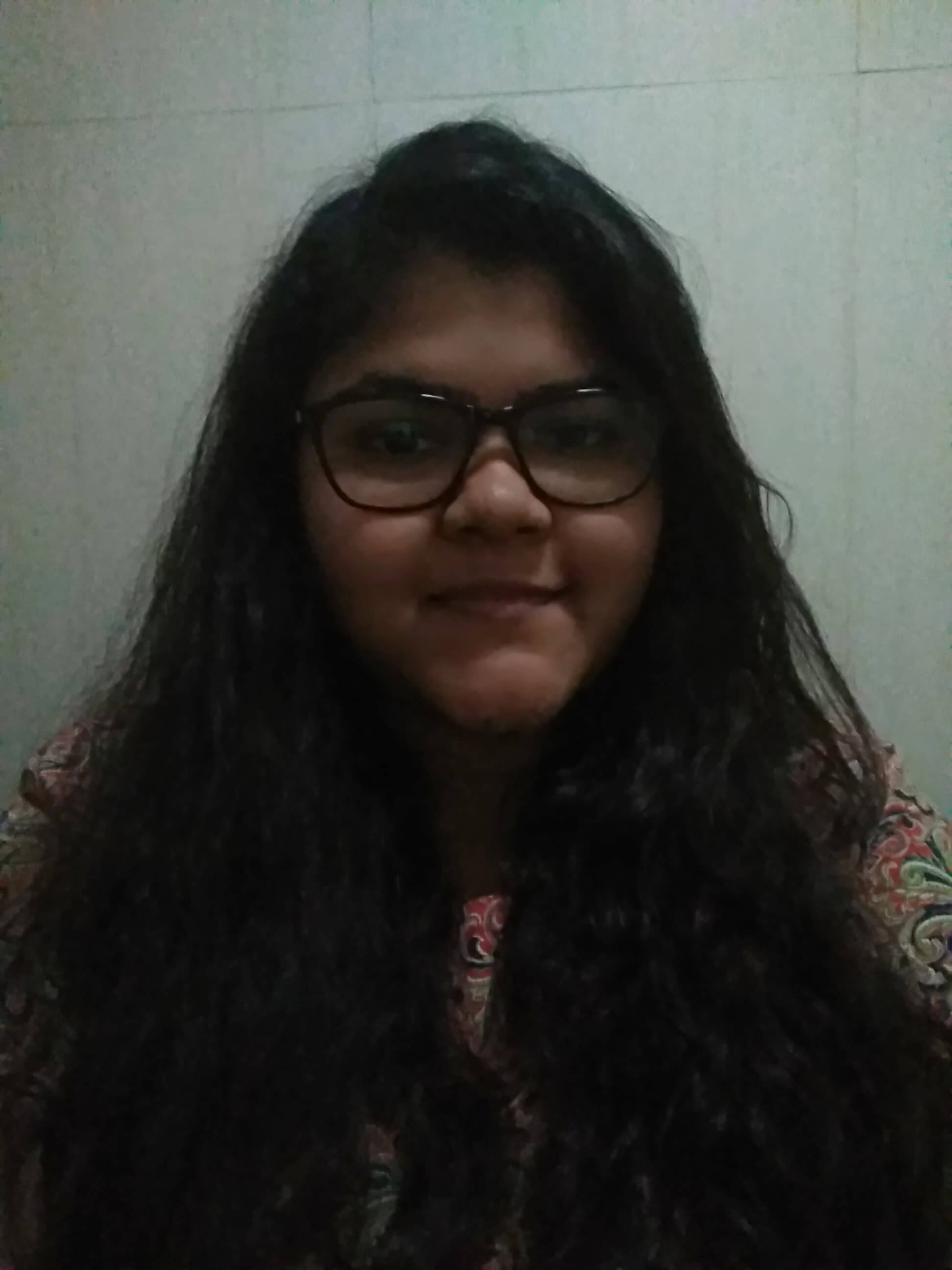 A graduate in International Journalism from the University of Leeds, Mangala's interests lies in world entertainment, with special focus on American TV and Hollywood films.