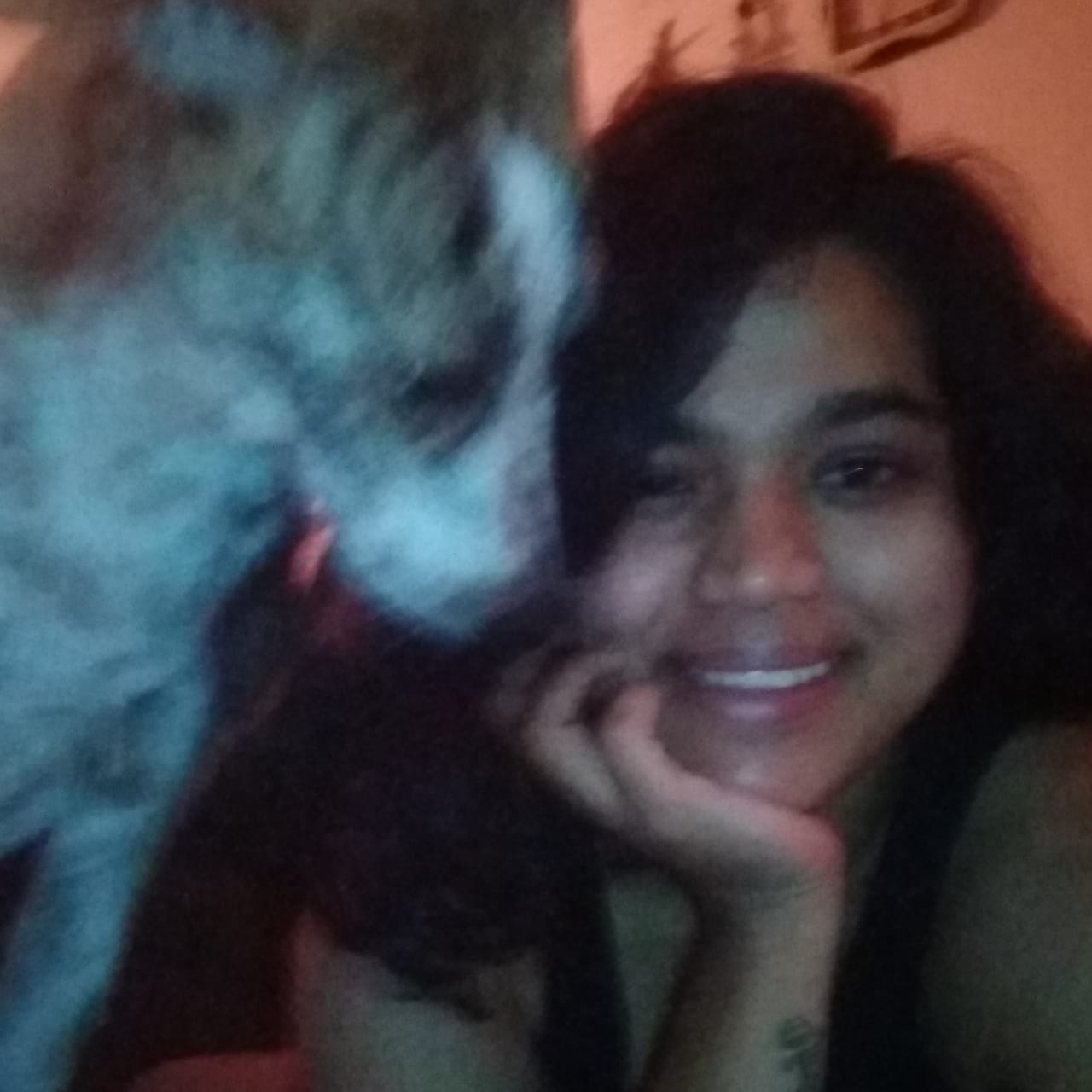 Chaitra Krishnamurthy has always had a fascination with stories. She enjoys telling them as much as hearing. She is a Feature Writer at MEAWW who has written for the entertainment industry for over two years.