The multi-platinum music superstar will host NBC’s three-hour live telecast of the awards, set for Sunday, May 20 at 8 p.m. ET from MGM Grand Garden Arena in Las Vegas.

Kelly Clarkson, who has always been considered as a global musical icon, has been roped in to host the 2018 Billboard Music Awards. The multi-platinum music superstar will host NBC’s three-hour live telecast of the awards, set for Sunday, May 20 at 8 p.m. ET from MGM Grand Garden Arena in Las Vegas.

“Kelly Clarkson has long been a Billboard chart phenomenon and has a first-hand understanding of what matters most in music today,” NBC Entertainment President, Alternative and Reality Group Paul Telegdy said in praise of her. “Her enthusiasm for all genres of music and her innate sense of humor will make for a truly memorable night.”

This will mark the first year the highly popular “Billboard Music Awards” will air on NBC. “To prepare for hosting the ‘Billboard Music Awards,’ I already have 20 costume changes planned,” Clarkson said. “I will be flying in like my girl P!nk, and calling Amy Schumer and Sarah Silverman for jokes. Well, or I’m just gonna show up and celebrate my favorite artists and get to know a few more. Yeah, maybe I’ll go with that plan.”

What most people do not know is that the nominees for each of these awards are based on key fan interactions with music, including album and digital song sales, streaming, radio airplay, touring and social engagement, tracked by Billboard and its data partners, including Nielsen Music and Next Big Sound.

Based on the reporting period of April 8, 2017 through March 31, 2018, the awards are produced by Dick Clark productions, with Allen Shapiro, Mike Mahan, Mark Bracco, Barry Adelman and Robert Deaton as Executive Producers.

ADVERTISEMENT
Share this article: Kelly Clarkson is all set to host the 2018 Billboard Music Awards 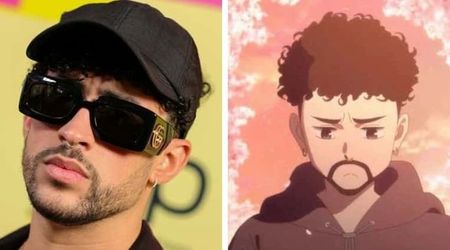