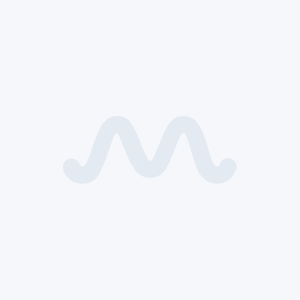 Claiming to be a first-of-its-kind global talent competition, 'The World's Best' features different talents from all over the world. The participants hail from every corner of the planet and showcase their talent in any genre possible. Hosted by famous talk show host, James Corden, 'The World's Best' is aired on CBS. Joined by judges Drew Barrymore, RuPaul Charles, and Faith Hill, the participants have to impress them and 50 of the world's famous experts who hail from different genres in the field of entertainment. They are known as the 'Wall of the World.' In the end, only one will be able to take home the title of 'The World's Best.' 'The World's Best' premiered after the Super Bowl LIII on February 3. With the auditions done and dusted, the show is now off to the second round, the face-off. The top 24 will be divided into four groups and they will compete in a face-off.