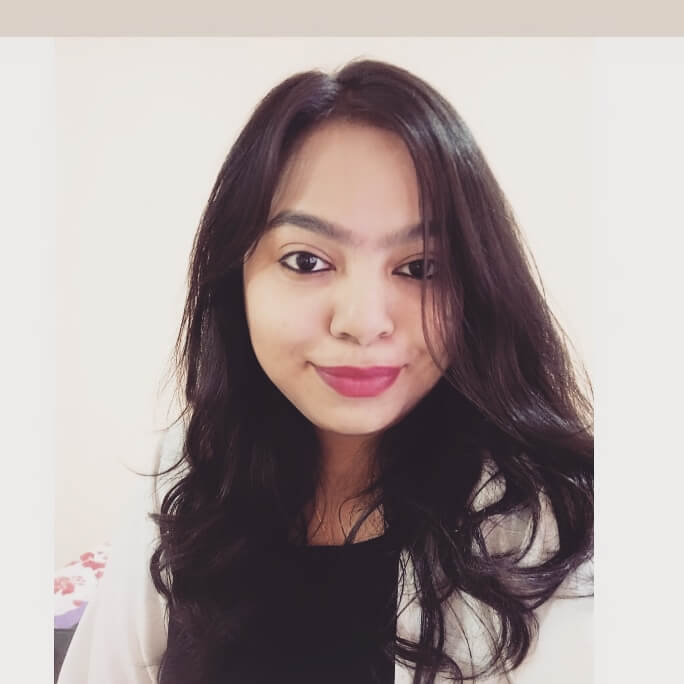 Yasmin is a Feature Writer with MEAWW and covers reality-based entertainment shows and celebrity news. After 4 years in Public Relations, she decided to make a switch to the other side of the fence and is enjoying making a career out of her favorite pastime - watching TV shows. While she's not on the job, she spends copious amount of time on social media, eats vinegar chips and annoys her pet turtle.