'They need to be reported to animal control,' one angry fan wrote

Jenelle Evans has been under fire from 'Teen Mom' fans after it was revealed that she and her husband David Eason adopted a new pet dog. Eason had infamously shot their family dog Nugget to death years ago.

One Reddit user noticed a new dog in one of Evans' TikTok videos and shared a screenshot. Under the Reddit post titled "New dog on the land," fans vented their anger and concern. One disappointed individual wrote, "God can these idiots not just leave the poor animals alone already." Another person remarked, "Wonder how long until this one is murdered."

Mocking the title of the Reddit post, another wrote, "Was that Dixie? Yup no proof of life since then. Poor pup-probably dinner on The Land." Voicing their concern, another wrote, "Isn't there some type of screening they should do before sending dog to a home?"

Others were worried for the dog's life. One response read, "They need to be reported to animal control." Another 'Teen Mom' fan wrote, "Let's all come together and say a little prayer for the fella."

The Boston Terrier owned by Evans and Eason, Nugget, was shot and killed after being accused of biting Ensley, the couple's daughter. The uproar over the dog's passing led to the mom of three being sacked from the popular American TV series in April 2019. In a YouTube video, the couple made the claim that Eason's presence made the 'Teen Mom' production team uneasy and made the request to not visit their home.

In a statement, a representative for MTV stated, "MTV ended its relationship with David Eason over a year ago in February 2018 and has not filmed any new episodes of Teen Mom 2 with him since. Additionally, we have stopped filming with Jenelle Eason as of April 6, 2019 and have no plans to cover her story in the upcoming season."

Following the event, Eason was once more charged with animal cruelty after shooting and killing the family's goat. The father-of-two uploaded graphic photos of the head of the farm animal while he was eating it on camera. Although Nugget's passing occurred years ago, fans have not given Evans or Eason the the chance to move on.

In March, fans accused Eason of killing Junior, the family's Anatolian Shepherd. He revealed a dispute with a neighbor regarding Junior, which led to the drama. In the video, he made it clear that the dog was missing.

The former reality star shared the details via TikTok, stating, "Update on Junior. This was a draft from two weeks ago. After that day he ran off again and the lady down the street, Stephanie, told me that would be the 'last time' and she was 'fed up to the max.' She acted like he was aggressive but it's actually HER dog that is mean!! Junior has been gone ever since and he's not at any shelter." 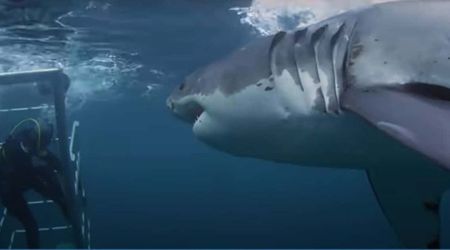 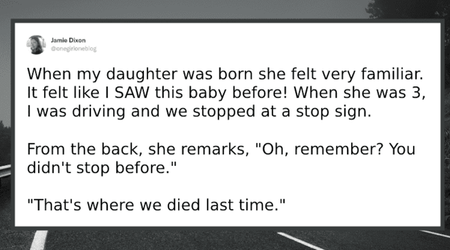