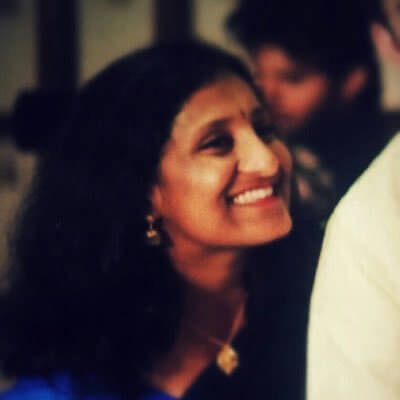 Neetha Kurup is an engineer-turned-writer who loves writing the human condition, be they fictional or real. She is interested in stories that traverse borders and impact human life, with a special focus on women's rights, climate change, and issues pertaining to diversity.