Tessa Violet, the vlogger turned singer, is currently getting a lot of support from BTS ARMY after her comment in BTS’ Jungkook’s new tweet caught ARMY’s attention. The 30-year-old ‘Maybe Trapped Mostly Troubled’ crooner posted her approval in Jungkook’s latest electric blue dyed hair selfie which caught the internet’s eye as BTS fans flooded the microblogging site in praises of the singer.

BTS Jungkook chose violence today and nobody survived the sudden attack. After BTS’ legendary MTV Unplugged performance where the group performed B-side tracks of ‘BE’, ‘Blue and Grey’, ‘Telepathy’, a heart-melting cover of ‘Fix You’ and their iconic ‘Life Goes On’ followed by Dynamite, Jungkook posted a selfie that broke the internet. Underneath the selfie, Tessa Violet commented 'the blue is so good.' She also rated the look '10/10'.

the blue is so good

Who is Tessa Violet?

Tessa Violet previously known as Meekakitty is a vlogger turned singer who has pursued quite a few creative fields including video blogging, acting, music video directing, and modeling. Violet released her debut music album in 2014 titled ‘Maybe Trapped Mostly Troubled’ and the sequel album came in 2019 titled ‘Bad Ideas’.  Violet initiated her vlogging journey back in 2007 to document her modeling ventures in Hong Kong and Thailand as a part of her school project with the name Meekakitty.

Violet’s YouTube career flourished after she shifted to New York and she won $100,000 in a YouTube competition after garnering the most comments on her video entry. Tessa went on star in YouTube creator Nanalew's music video for the song ‘Sail’ by Awolnation and the video got a whopping 350 million views after releasing. In 2012, she directed a music video for the Family Force 5’s song ‘Chainsaw’ starring Tedashii. Tessa currently pursues music as after her 2019 album, she has released quite a few singles including ‘Smoke Signals’, ‘Words Ain't Enough’ with Chloe Moriondo, and more.

Violet’s 10/10 approval, followed by her comment ‘the blue is so good’ was loved by ARMY as they trended her name with sweet and also hilarious messages. Tessa also interacted with a lot of BTS fans and replied to their comments. A fan posted, “Can confirm tessa is very cool!” Another said, “Why wouldnt we love her tho? She's talented lovable and respectful she's just a sweetheart!”Another excited fan said, “TESSA  VIOLET’S  AN  ARMY  OMG  I  LOVE  HER!”

can confirm tessa is very cool

Why wouldnt we love her tho?
She's talented lovable and respectful she's just a sweetheart

TESSA VIOLET’S AN ARMY OMG I LOVE HER https://t.co/7Zjv1JUMRB 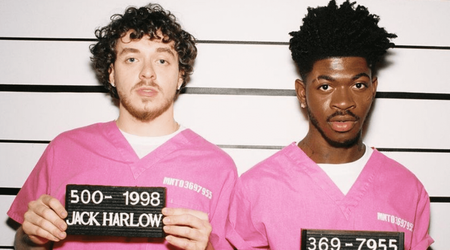 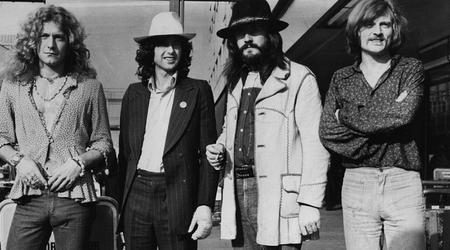