Who is Hwon? Boy group Kingdom gets new member after Chiwoo's departure | MEAWW

Who is Hwon? Boy group Kingdom gets new member after Chiwoo's departure

Boy group Kingdom announces the entry of another historical king, Hwon, ahead of their upcoming comeback with 'History of Kingdom: Park V. Lousi' (@kingdom_gfent/Instagram)

SEOUL, SOUTH KOREA: Fans of GF Entertainment's Kingdom were left in shambles when back in May of 2022 it was announced that Chiwoo had left the rookie boy group for undisclosed reasons. Since their debut, Kingdom had enticed fans due to the engaging concept they portrayed through their releases. The group debuted with seven members: Dann, Arthur, Chiwoo, Mujin, Louis, Ivan, and Jahan.

As each Kingdom member represents a different king in history, their recent releases followed the journeys of these historical kings. However, after Chiwoo's departure, fans worried that his history with the boy group would be erased. There is some bittersweet news for fans as Chiwoo's history won't be deleted from the boy group's journey with a new member, Hwon, joining the boy group.

On September 11, GF Entertainment announced that Hwon will be joining the boy group as their new seventh member. The label reported that Hwon (born as Shim Youngjoon) will assume the stage name after King Gyeon Hwon who was the king and founder of Later Baekje, one of the Later Three Kingdoms of Korea. With this addition, Hwon who will start his activities as a new king who will lead the 'Kingdom of Storm' in the worldview of the seven kingdoms of the boy group Kingdom.

In the teaser announcing Hwon's entry into the boy group, the new king appeared to be standing in the middle of an intense storm exciting many new fans. The teaser also hints at the start of another story to Kingdom's journey over the years raising expectations for the upcoming epic and the eight-part album in their 'History of Kingdom' series.

Kingdom's releases over the years

Kingdom made their comeback this year as seven members in March 2022 comeback with 'History of Kingdom: Part Ⅳ. Dann'. Months after this, Chiwoo exited the boy group leaving fans shocked. The boy group is now gearing up for their new mini-album, 'History Of Kingdom: Part V. Louis', which will be released on October 5. While it is still undisclosed if the new EP will include Hwon as a member, fans can anticipate more updates in the days to come.

ADVERTISEMENT
Share this article: Who is Hwon? Boy group Kingdom gets new member after Chiwoo's departure 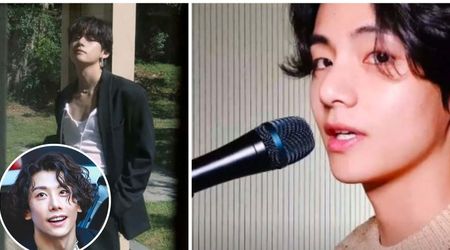 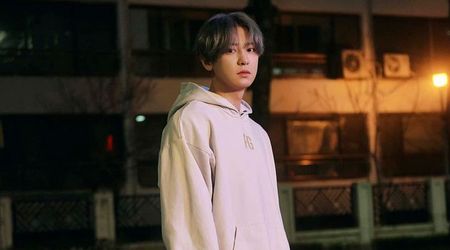