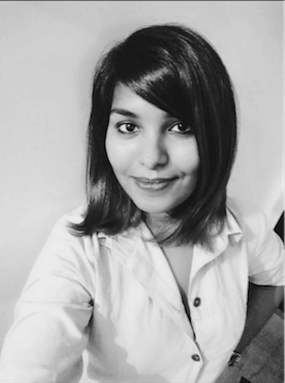 A complete news hound with a passion for geopolitics, Namrata Tripathi, is a Senior News Correspondent with Meaww. Equipped with degrees in Journalism and English Literature, she has worked in multiple news organizations as an international affairs reporter. Namrata is currently following the never-ending Trump saga and believes that the world’s getting smaller, so our vision has got to get bigger. You can get in touch with her on Linkedin: www.linkedin.com/in/nessatangerine