The first publicly released image from NASA's James Webb Space Telescope, on July 11, 2022, is the deepest infrared view of the universe to date (Image credit: NASA)

President Joe Biden, Vice President Kamala Harris, and NASA Administrator Bill Nelson revealed one of the James Webb Space Telescope's first images during a preview event at the White House in Washington on Monday, July 11. The image is the deepest infrared view of the universe to date, according to a NASA statement, and was created using just 12.5 hours of observing time on one of the telescope's four instruments. NASA will release the full set of Webb’s first full-color images and spectroscopic data during a televised broadcast beginning at 10:30 am EDT on Tuesday, July 12, from NASA’s Goddard Space Flight Center in Greenbelt, Maryland.

NASA’s James Webb Space Telescope's first image known as Webb’s First Deep Field is the image of galaxy cluster SMACS 0723. Thousands of galaxies, including the faintest infrared objects ever observed, have appeared in Webb's view for the first time. The first science-quality image is captured by the $10 billion James Webb Space Telescope. During the ceremony at the White House on Monday evening, Biden said it was “a historic day” as the world’s largest and most powerful space science telescope offered a “new window into the history of our universe”.

'I am fully aware of their size': Florence Pugh blasts 'VULGAR' trolling over see-through dress

👀 Sneak a peek at the deepest & sharpest infrared image of the early universe ever taken — all in a day’s work for the Webb telescope. (Literally, capturing it took less than a day!) This is Webb’s first image released as we begin to #UnfoldTheUniverse: https://t.co/tlougFWg8B pic.twitter.com/Y7ebmQwT7j

“This telescope embodies how America leads the world, not by the example of our power, but by the power of our example,” Biden said during the White House ceremony. “These images are going to remind the world that America can do big things, and remind the American people — especially our children — that there’s nothing beyond our capacity.” NASA Administrator Nelson noted that the light from some of the galaxies shown in Webb’s First Deep Field “has been traveling for over 13 billion years.” “We’re going to give humanity a new view of the cosmos,” Nelson told reporters last month in a briefing. “And it’s a view that we’ve never seen before.”

The images gained huge traction on social media soon after they were released. "Imagine not believing that there is a creator. An intelligent design", a user wrote.

Imagine not believing that there is a creator. An intelligent design.

"This represents so much!! thank you for making this possible!! Officially set as my new watch face 😍😍", one user wrote.

This represents so much!! thank you for making this possible!! Officially set as my new watch face 😍😍 pic.twitter.com/wrSGvQGwix

Another user wrote, "it looks like the opening credits sequence in a paul thomas anderson film".

it looks like the opening credits sequence in a paul thomas anderson film ✨ pic.twitter.com/rGWHoNGm2H

What does the image show?

The image depicts a large number of overlapping objects at various distances. Foreground stars, galaxies in a galaxy cluster, and distorted background galaxies behind the galaxy cluster are examples. Space has a black background. Thousands of small galaxies can be seen in the image. Their colors differ. Some are orange, while others are white. The majority resemble fuzzy ovals, but a few have distinct spiral arms.

Several foreground stars can be seen in front of the galaxies. The majority are blue with diffraction spikes that form eight-pointed star shapes. Some appear to be as large as the galaxies that appear nearby. A very bright star is slightly off-center. It has eight blue, long diffraction spikes. There are also many thin, long, orange arcs.

Who is Melody Maldonado? Superhero mom clings to SUV after carjacker drives off with her children

The 7-ton space telescope was launched last Christmas Day atop a European Ariane 5 rocket, and it underwent a months-long commissioning process at a gravitational balance point a million miles from Earth. JWST, which began with a $3.5 billion price tag and a 2013 launch date, experienced multiple rounds of cost overruns and scheduling delays. The $9 billion Webb observatory was named after the man who led NASA during the Apollo space program that put humans on the moon in the 1960s and was intended to peer through the cosmos to the beginning of the known universe. 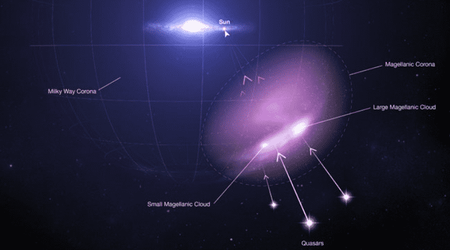 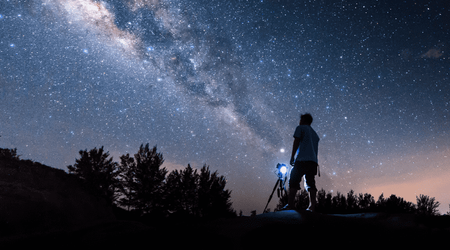 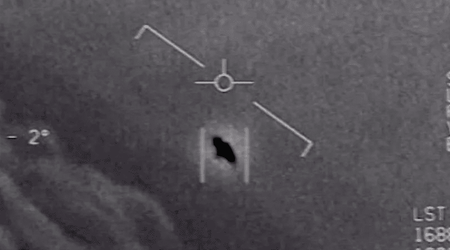 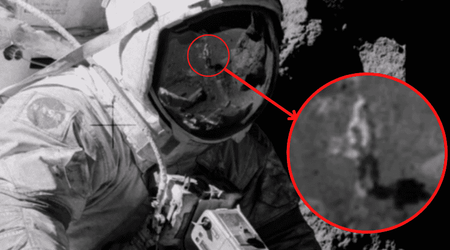 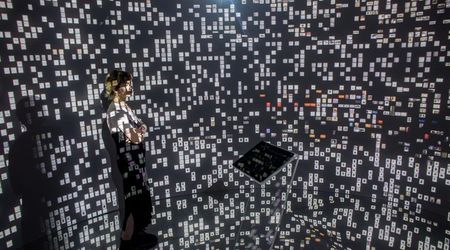 Artificial intelligence could be just as accurate in detecting diseases as health professionals, says study