'Warrior': The characters of Ah Sahm and Mey Ling form the crux of the upcoming Cinemax show

One of them tightened their grip with money and greed, and the other lured in men by giving them false statements about patriotism.

Cinemax's 'Warrior' is bringing back on screen what Hollywood had mimicked almost 50 years back from the writings of Bruce Lee. Although Lee's writings were initially rejected based on the claim that Hollywood wasn't confident enough about producing a series with an Asian lead, nevertheless it didn't mind whitewashing the history of Chinatown which thankfully has found its much-deserved legitimacy in the Jonathan Tropper-created show. 'Warrior' speaks about the untold tale of the Tong Wars that were fought between the Tongs of Chinatown, all across America but these gang wars intensified when it came to the bay areas of San Fransisco, where the immigrants would arrive in bulk and be divided among the Tongs or taken in by the whites as slaves.

'Warrior' concentrates on several such Tongs, but the chief among them are the Hip Sing Tongs and the On Leong Tongs. Starring Andrew Koji as Ah Sahm and Dianne Doan as Mey Ling, these two characters have been used on the show to represent the basic functioning of the Tongs. So what are they, and why are they so important to the Tongs Wars? Other than saying that these were, what we can say, the most powerful ruling bodies among all the Tongs they would often be the ones to instigate war to gain control over Chinatown. As 'Warrior' is set to release in April 5, let's take a brief look at the Tongs, their history, and their incessant criminality.

Led by the infamously brilliant Sai Wing Mock (more commonly known as Mock Duck), the Hip Sing Tongs were the most notorious among the lot. Their criminal organizations were based out of two of the most popular cities in America, San Fransisco and New York, and even before the mafias would barge in the Hip Sing Tongs had established themselves as the most fearsome lot in the country. The Hip Sings had immense control over trade which chiefly included opium, weapons, and brothels, and in order to keep their hold over Chinatowns across America unbreakable, they would often instigate several wars with their chief enemy On Leong Tong and other rivals such as the Four Brothers. 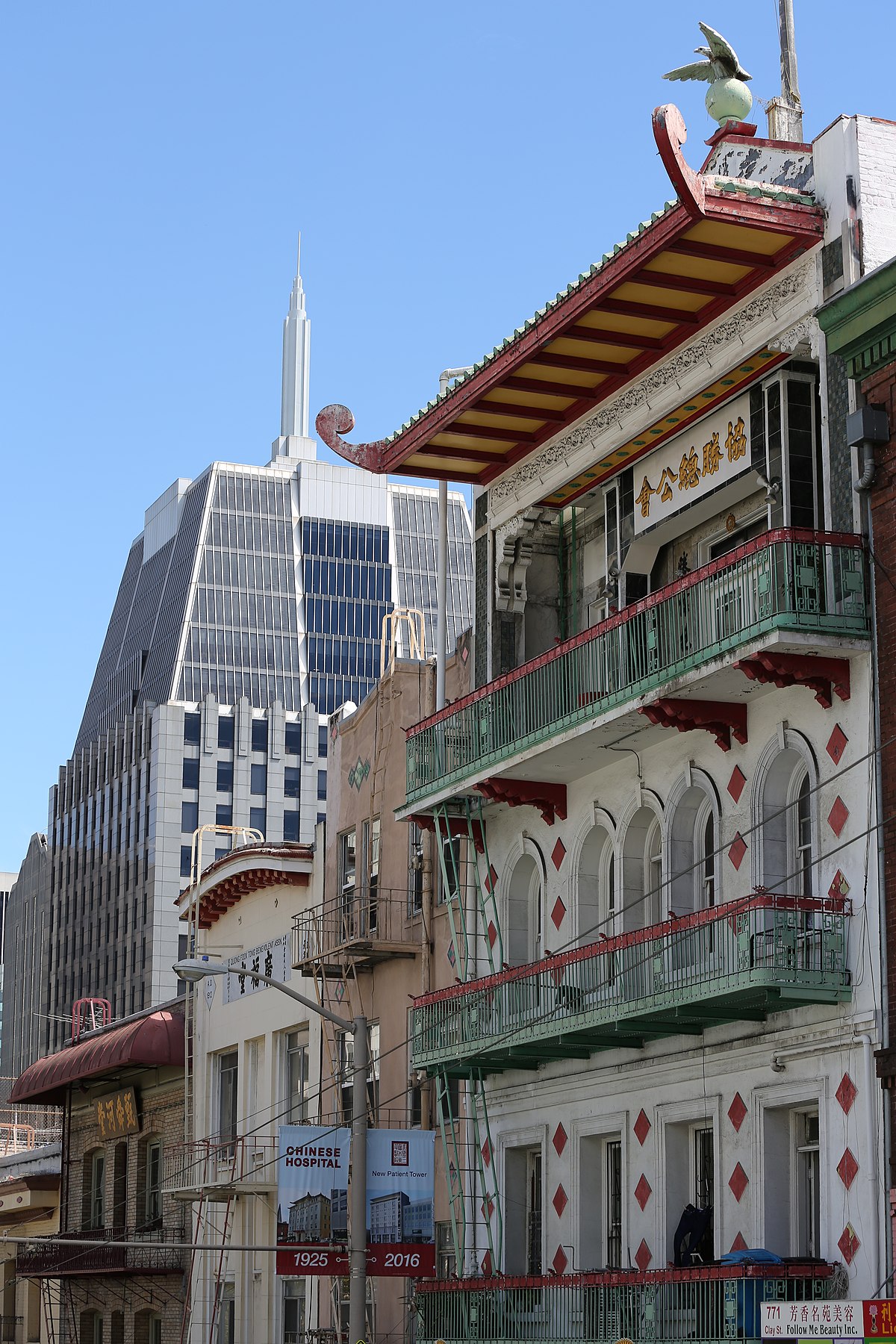 Unlike their rivals who had an interest in tying up with the elites of the nation, the Hip Sing Tong remained underground throughout its functioning period. However, this turned to their advantage because they could easily claim that they were not sold out like the other Tongs. The Hip Sings were actually immensely gifted fighters who could cut a body into two with a single stroke. The precision with which they would often mutilate the bodies of their enemies would be a major cause of bafflement for the police since the bodies would be damaged to the point being unrecognizable.

Led by Tom Lee, the On Leong Tongs were bascially the rich bad guys in town. They were known for their keen interest in the elites, as in the Leong Tongs would often act in favor of those who could pay money. Their power lay with Tom Lee, and his position among the whites which meant that more than any other Chinese he had a tighter grip over social, political and economic status. What actually acted in their favor was that Lee had a tight hold upon the lucrative 'property rights' system which were associated with opium and gambling in Chinatown. This basically gave him power over everyone else, but then again On Leongs faced rebellion from the Hip Sings who were not ready to submit to their rules. 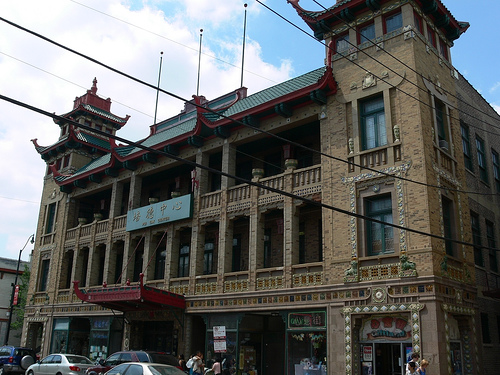 There is a lot more to say about these two Tongs, and 'Warrior' has done just that. It has picked key moments such as the Bow Kum murder, the theatre massacre, and other disastrous events which led to the Tong Wars, in order to represent the struggle of the immigrants with their own people and with the nation at large. 'Warrior' is set to release on April 5, and you will not be disappointed.