In their motion, filed on September 16, the defense team claimed that the alleged animosity had 'infected' the trial too

FORT LAUDERDALE, FLORIDA: A motion has been filed by the attorneys of the Parkland school shooter to disqualify the judge herself from the trial. Nikolas Cruz’s lawyers have accused Circuit Judge Elizabeth Scherer of holding animosity toward lead defense attorney Melisa McNeill. In their motion, filed on Friday, September 16, the defense team claimed that the alleged animosity had "infected" the trial too.

According to NBC Miami, the request from Cruz’s lawyers read, “Without the benefit of knowing that the Court has held this animosity, Mr. Cruz has accepted numerous adverse rulings as any defendant would in the normal course of a trial. However, now that the Court has made clear that its feelings towards defense counsel are long-standing and pervasive, Mr. Cruz has a reasonable belief that the rulings of the Court have been influenced by its adverse feelings which do not go to the legal issue before the Court.”

However, prosecutors have defended Scherer and asserted that critical or hostile comments made by her cannot be reasons for the removal. They also added that the judge has been considerate towards both the parties.

The motion came on Wednesday, September 14, after Scherer and McNeill got involved into an argument after the latter declined to call more witnesses, despite previously saying that 80 witnesses would come to testify. The judge then reprimanded the lawyer by saying, “I just want to say this is the most uncalled for, unprofessional way to try the case. You all knew about this, and even if you didn’t make your decision until this morning, to have 22 [jurors] plus all of this staff and every attorney march into court and be waiting as if it’s some kind of game.”

She also stated, “Now I have to send them home, the state’s not ready, they’re not going to have a witness ready [for rebuttal], we have another day wasted. Honestly, I have never experienced a level of unprofessionalism in my career. It’s unbelievable.” But McNeill fired back, “I have been practicing in this county for 22 years…”

But Scherer interrupted her by saying, “You know what, I don't want to hear it.” “Well judge you're insulting me on the record in front of my client and I believe that I should be able to defend myself,” McNeill answered.

Scherer then added, “You can do that later, you can make your record later but you've been insulting me the entire trial, blatantly, taking your headphones off, arguing with me, storming out, coming late intentionally if you don't like my rulings, so quite frankly this has been long overdue.”

Meanwhile, it has been said that the trial of Cruz has been started to decide if he should be given a death sentence or life imprisonment without parole. This comes after he pled guilty to killing 17 and 17 attempted murders, which he carried out at Marjory Stoneman Douglas High School on February 14, 2018. At the time, he had also apologized to the victims, according to CNN, told the court, “I am very sorry for what I did, and I have to live with it every day. If I were to get a second chance, I would do everything in my power to try to help others.”

“I am doing this for you, and I do not care if you do not believe me. And I love you, and I know you don’t believe me, but I have to live with this every day, and it brings me nightmares and I can’t live with myself sometimes, but I try to push through because I know that’s what you guys would want me to do,” the 23-year-old added. 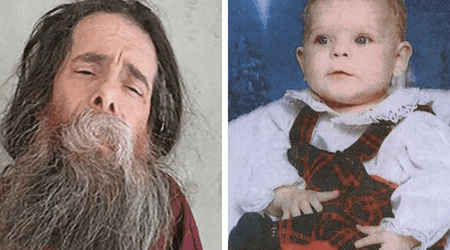 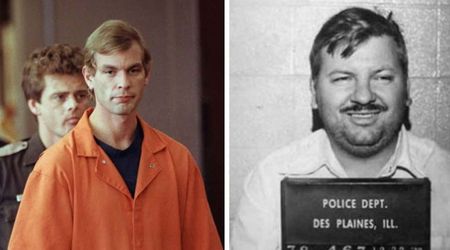