Elizabeth II who ascended the throne after the sudden death of her father and in her lifetime carried the rare honor of holding the throne for 70 years died on September 8.

Queen Elizabeth II, the longest-reigning British monarch, has passed away at the age of 96. Born in London to King George VI and Queen Elizabeth on April 21, 1926, Elizabeth ascended the throne in 1952 after the sudden death of her father. She carried the rare honor of holding the throne for over 70 years. Elizabeth II died on September 8, 2022.

As the nation gathers in mourning, we pay a tribute to Queen Elizabeth II, beloved Lilibet, whose eventful life and accomplishments have inspired several critically-acclaimed TV shows, plays, and films — with the best in Hollywood filling in her shoes. From Oscar-winning Helen Mirren to the most recent Claire Foy, here's a look at every actress who has portrayed the Queen on screen.

The 34-year-old English actress, in the recent times, has become famous for playing the monarch in the first and second season of Netflix's prestige drama, 'The Crown'. Chronicling Queen Elizabeth II's life, from her ascension to the throne to the early years of her reign, the series has unfailingly struck a chord with the royal enthusiasts, even landing Foy a Golden Globe Award for Best Actress in 'Television Series Drama'.

Almost carving a career out of portraying the British Queen on various platforms, 72-year-old Helen Mirren's big break came in 2006, when she won an Oscar for her take on the monarch in "The Queen." Apart from this, Mirren has also played the Queen in 2013's West End and in the Broadway productions of "The Audience."

Centered around the infamous Buckingham Palace break-in, taking place in 1982, the 2012 TV drama 'Playhouse Presents: Walking the Dogs' saw British actress-cum-screenwriter Emma Thompson take on the role of Elizabeth the second. In the TV drama, Thompson brings to life an actual encounter the Queen had with an intruder who broke into her Buckingham Palace bedroom in 1982.

As a child actress, Wilson had the honor of starring as a young Queen Elizabeth in 2010's Oscar-winning drama, 'The King's Speech' - a film primarily focused on the life and struggles of King George VI (played by Colin Firth).

Once again, as a young Queen Elizabeth, 2015's drama 'A Royal Night Out' featured actress Sarah Gadon, who brought to life the British monarch on the big screen. Gadon was joined by Bel Powley as Queen's younger sister Margaret as both the princesses embarked on a night of freedom in 1940s London.

In the Hallmark Channel's TV movie 'William & Catherine: A Royal Romance' - a feature about Prince William and Duchess of Cambridge Kate Middleton's relationship - Emmy-winning Jane Alexander had the opportunity to star as the British monarch. Instead of the Queen herself, the TV movie's spotlight was on the Duke and Duchess and their courtship.

Known for her uncanny resemblance to the real-life Queen, actress Jeanette Charles has taken her turn as Elizabeth II in a myriad of TV shows and films. The long list includes sketch roles on 'Saturday Night Live' and even smaller parts in 'Austin Powers in Goldmember' and 'Naked Gun: From the Files of Police Squad!'.

An accomplished British actress, Leach has made her presence felt as on-screen Queen Elizabeth II in not one but at least three TV movies: 'Tea With Betty', 'Prince William', and 'Margaret'. 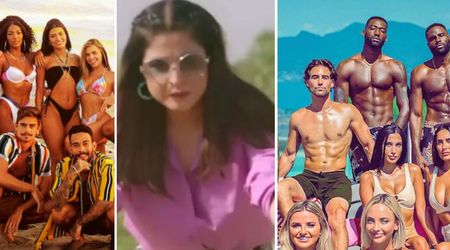 Reality shows releasing on Netflix in September 2022: From 'Too Hot To Handle' to 'Dated and Related' 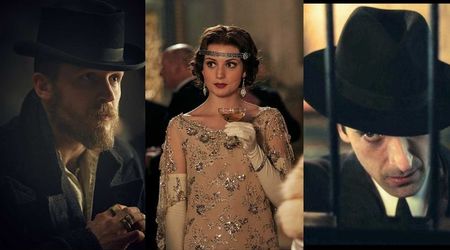 'Peaky Blinders': All Shelby's enemies get ranked on our Good-O-Meter; find out who's the most evil of them all! 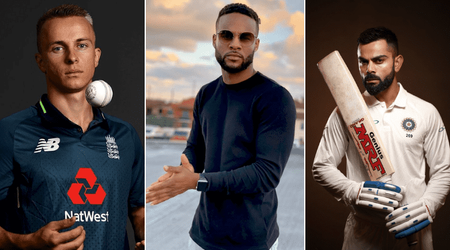 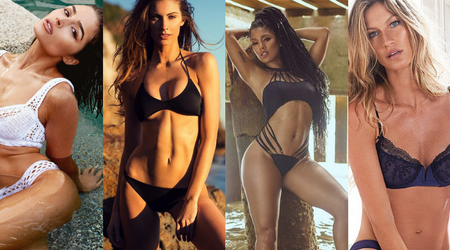 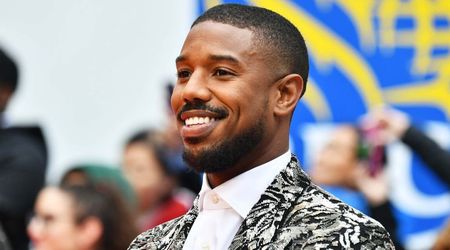