Was Marjorie Taylor Greene ever on ‘American Idol’? Truth behind resurfaced audition video

A popular video that's going viral on social media purports to be Georgia Representative Marjorie Taylor Greene trying out for Season 1 of American Idol, but it's not really her. Although the woman in the video has a striking resemblance to the congressman, TMZ reporters finally establish that it was not her. And social media users who thought Greene was using a stage name are now bitterly disappointed.

The video depicts a contestant, Stefanie Sugarman, trying out for 'American Idol' in 2002, during the production of the show's inaugural season. Some viewers hypothesized that this endearing moniker was maybe selected by a younger Greene with performance aspirations. Given the passage of time, Sugarman and Greene do resemble one another physically. In the video which has 1.2 million views and more than 37,900 likes since it was posted on Sunday, September 4, 2022, Sugarman tells the judges that she works in marketing cheese and sells provolone and mozzarella. The doppleganger can be seen dancing in front of the camera just before the audition begins, saying, “My biggest worry right now is telling work how I’m going to miss Monday. Calling in sick. Sorry, boss.”

Marjorie Taylor Greene's try out for the first season of American Idol under a stage name lmao. What a loser. pic.twitter.com/ltgnx1aUln

Old video of Sugarman's auditions shows her identifying herself as a 23-year-old California native from Alto Loma. She was not lying, as evidenced by the existence of public records that date all the way up to the present. When Sugarman was married, she changed her last name, and she is now 43. Sugarman can be see interacting with the three 'American Idol' judges in the video, confidently performing on the stage before being rejected entry into the next round. Her actions, behavior, body language and personality has been compared to that of Greene by many viewers. Due to the rise in its popularity, the video has been broken down by various YouTubers, explaining and highlighting the similarities between the two in comparision. The unearthed tape of Sugarman's explosive performance on American Idol appears to be the main source of the connection. Many commentators questioned how the two ladies would feel about the comparison if the truth was publicized. Both have not yet provided a public statement.

Since she was elected to the US Congress, Greene has actively advocated extreme ideologies including Pizzagate, QAnon, and the White genocide conspiracy theory. She continuously shared false information regarding the Covid-19 pandemic before being permanently banned from Twitter, preventing her from commenting on the viral video. 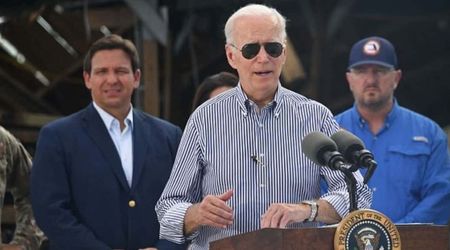 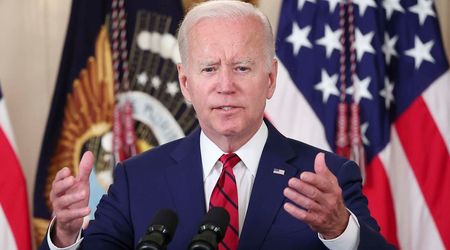 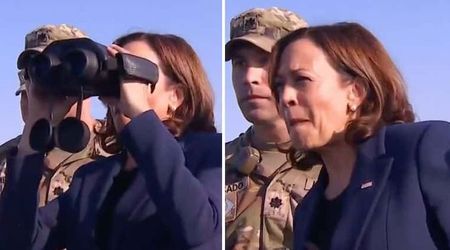 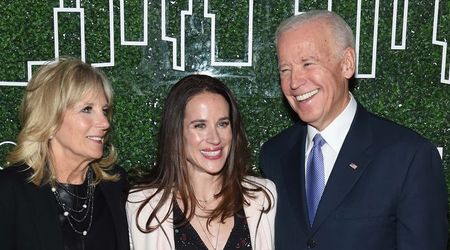 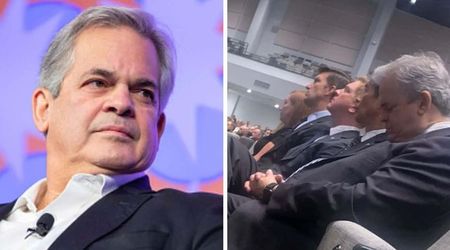