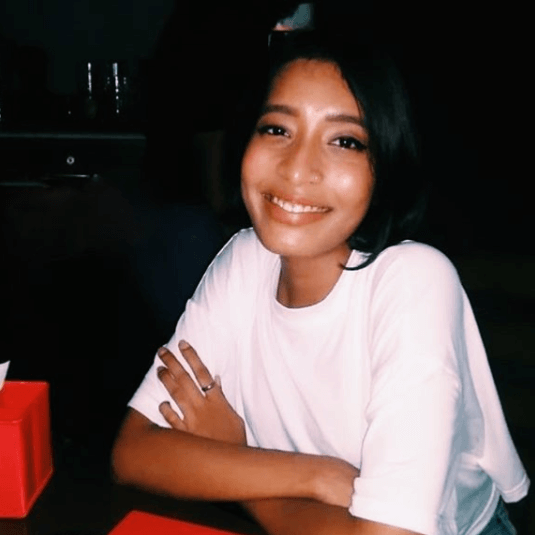 Anoushka is the Entertainment Correspondent at MEA Worldwide. She has a Master's degree in Multimedia Journalism from the University of Westminster, London. Her experiences in the field include reporting and copywriting. She enjoys reading, writing, sketching and dabbles in graphic design. She is a huge fan of minimalism. Her other interests include Harry Styles and K-Pop.