Bloomberg reportedly considering Hillary Clinton as his running mate: 'It would be a formidable force' | MEAWW

Bloomberg reportedly considering Hillary Clinton as his running mate: 'It would be a formidable force'

According to the Drudge Report, Bloomberg-Clinton combination would be a formidable force to take on Trump

According to Drudge Report, a source informed them that the Bloomberg campaign was considering the decision after polling, they found that the Bloomberg-Clinton combination would be a formidable force to take on Trump in the race for the White House.

The conservative news aggregator — which rose to prominence in the 90s when it became the first to report then-President Bill Clinton's affair with Monica Lewinsky — states that in such a partnership, Bloomberg would change his official residence from New York to Colorado or Florida as the constitution suggests there may be limitations in both members of a presidential ballot residing in the same state.

However, the Bloomberg campaign was quick to downplay the reports, yet did not deny them. “We are focused on the primary and the debate, not VP speculation,’ Jason Schechter, the campaign’s communications director, said in a statement.

Former Secretary of State Hillary Clinton ran for president in 2016, however, she lost to Donald Trump. Trump won 304 electoral votes opposed to Clinton's 227. However. Clinton won the popular vote, gaining 65,844,610 votes compared to Donald Trump’s 62,979,636, leading by more than 2 million votes. Trump's victory was helped by key wins in industrial and Rust Belt states, Wisconsin, Pennsylvania, Ohio, and Michigan. Those states are likely to be key in the 2020 election as well.

In December last year, Clinton and Bloomberg were spotted together in December at Orso in the Theatre District, where they dined with daughter Chelsea, Barry Diller, Diane von Furstenberg, and others.

Last week, on 'Ellen', talkshow host Ellen DeGeneres asked Clinton if she’d ever consider being the running mate for one of the current Democratic candidates. Clinton replied, “Ah, well that’s not going to happen. But no, probably no."

Bloomberg entered the presidential race in November last year and has recently risen in the polls, beating out Joe Biden as the centrist alternative for the Democratic party.

ADVERTISEMENT
Share this article: Bloomberg reportedly considering Hillary Clinton as his running mate: 'It would be a formidable force' 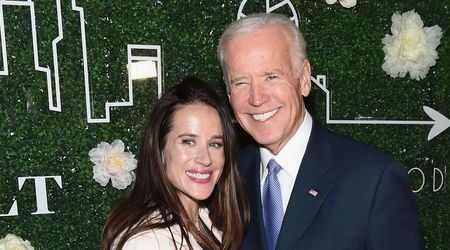 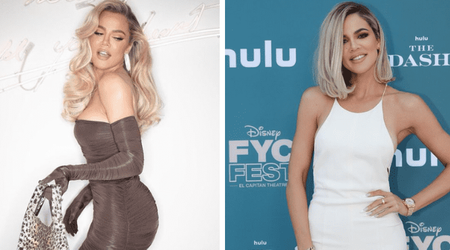 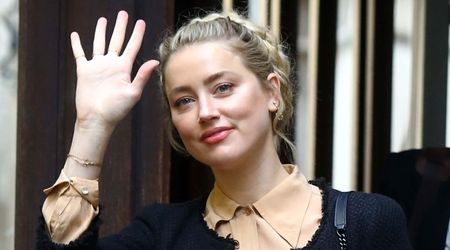