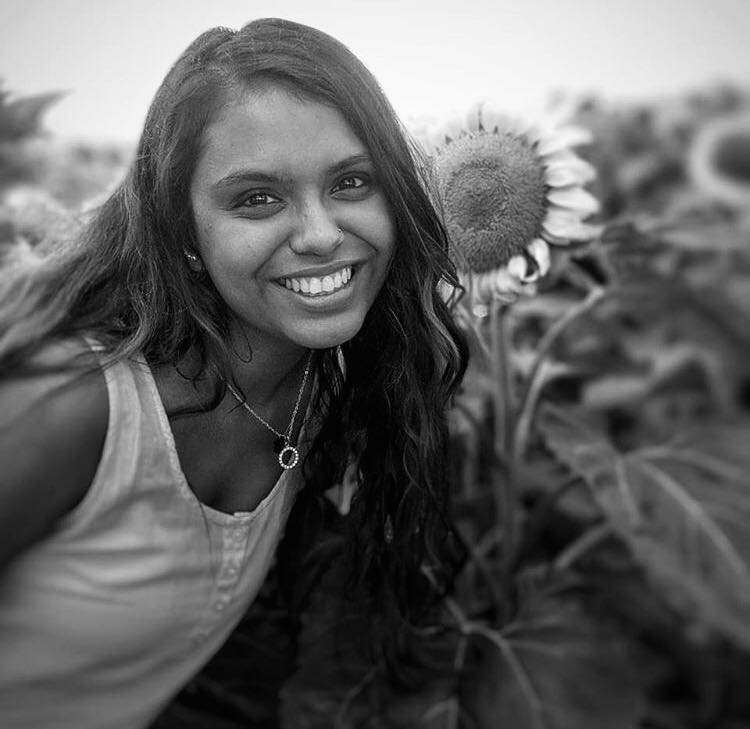 Anoush is a medical-student turned writer that seeks angles that bring meaning to the smallest of phrases. Her interests lie in social politics and matters of the mind. Part-time entertainment writer, part-time artist, and a hopeful author - There is no correlation between loud speakers and good ideas.